Find out how much more you'll pay for gas this year

Find out how much more you'll pay for gas this year

Americans in 50 metro areas will pay $83 billion more for gasoline this year at $3 per gallon, compared to the prices they paid in February 2003 — and even more if prices continue to rise as expected, says a new Environmental Working Group (EWG) analysis that calculates the increased cost of gasoline per family in the 50 largest metro areas.

Gas Prices Climbing: How Much More Are You Going To Pay For Gas? 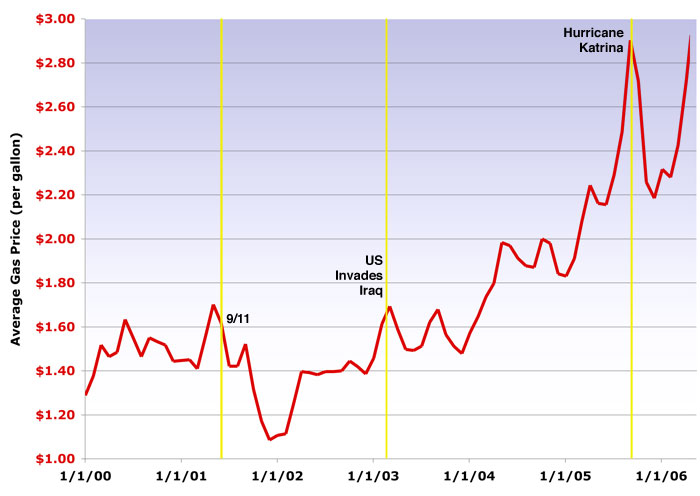 What About For Big Industry?

For the oil, gas, and automobile industries, however... 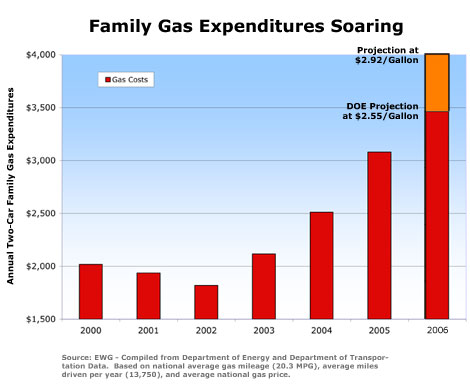